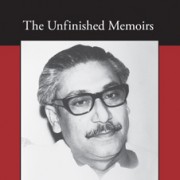 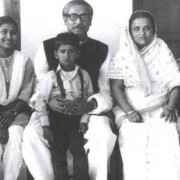 Historic 7th March and Parents of our Nation:
0 replies