Tag Archive for: Sheikh Mujib is a great leader than George Washington 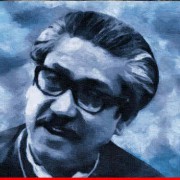